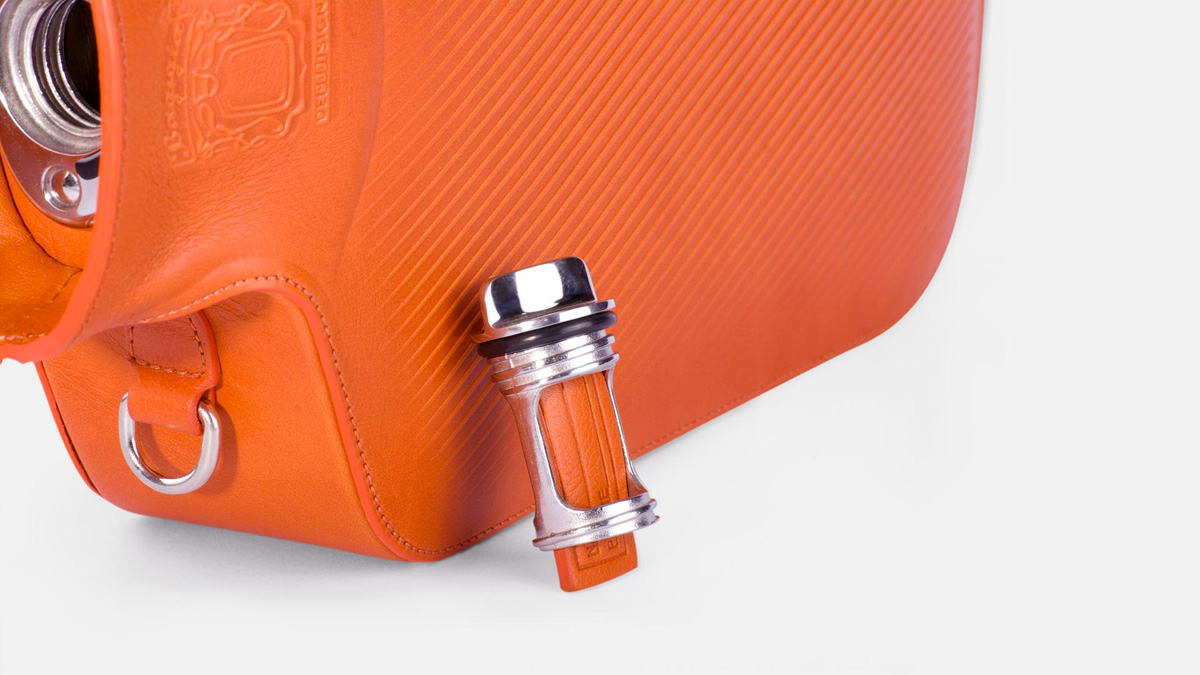 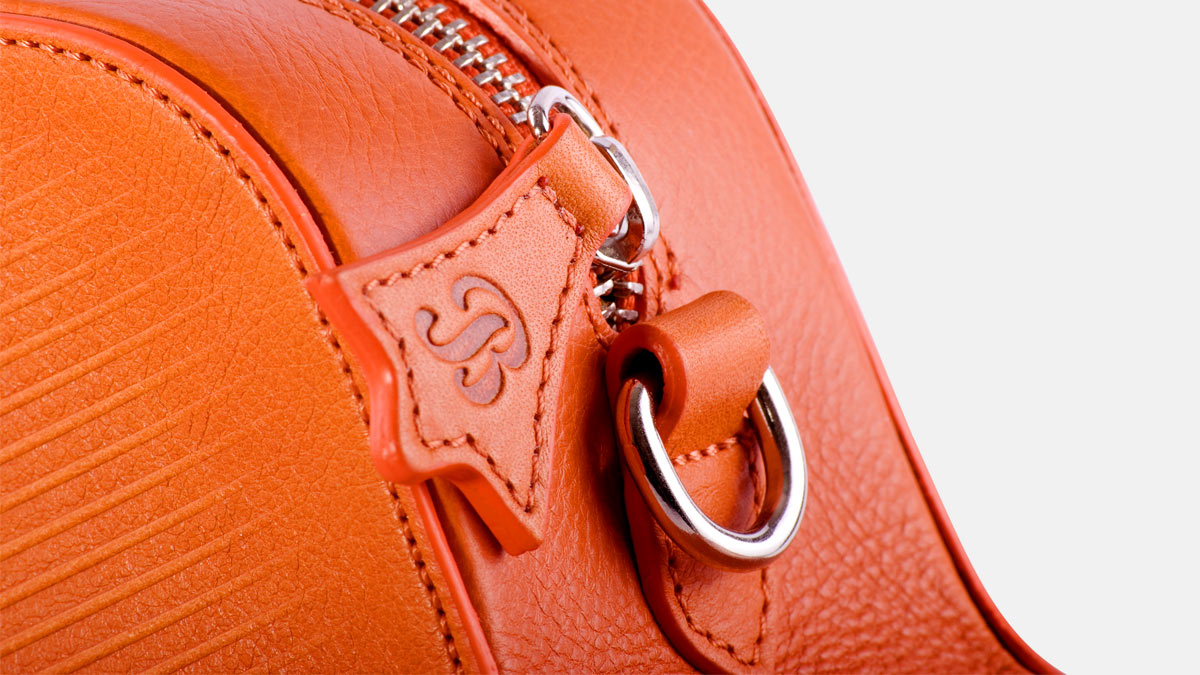 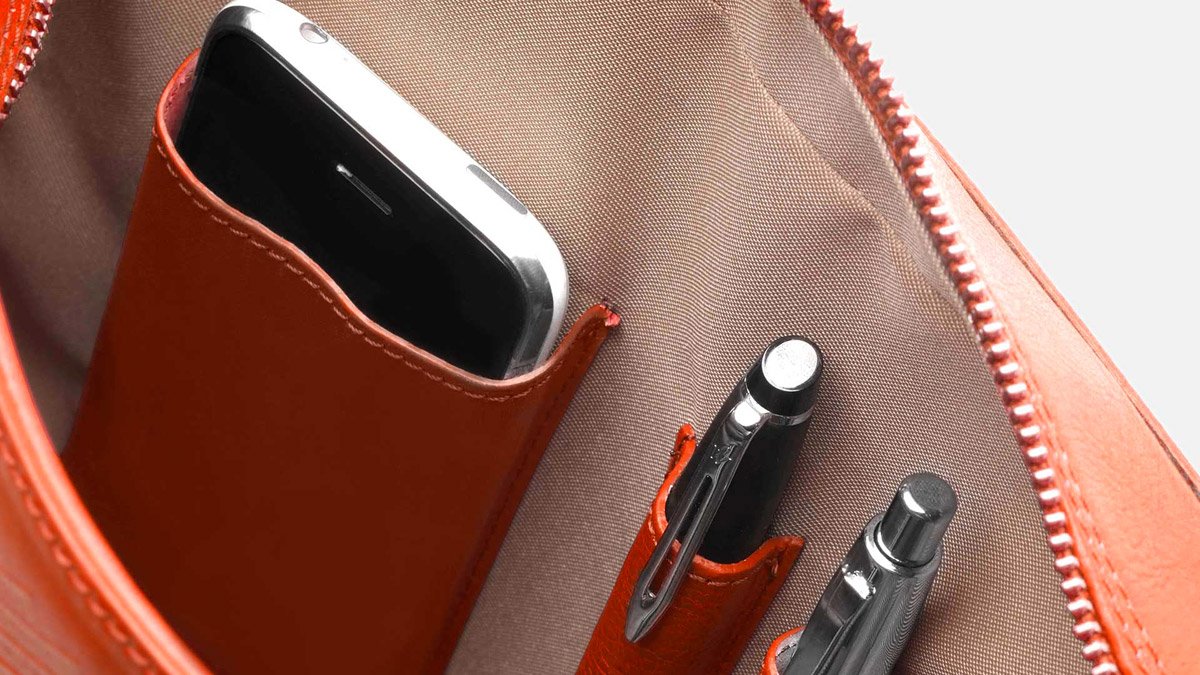 Designer faithful to the substance but lover of the aesthetic.
Volitional admirer of Italian manufacturing workers.

Insatiable observer, I see in everyday objects the ability to live in relationship with man through new uses, beyond the confines of the customary. Ambition for excellence  in the creative process translates into a thirst for tactile and aesthetic  perfectionism, in ideas that create new sound, drawing from the existing to offer  the new. Revisit and redefine.

Bagigia is the result of this.

the idea suddenly passed by me, on a cold day in  Milan: a woman, whose name I didn’t know, was casually carrying a hot-water bottle under her arm. It was love at first sight.

I fell in love with the idea and with the easiness of that woman who, stared at by curious passers-by, was taking a stroll along Galleria Vittorio Emanuele II.

There followed a courtship that lasted many years, during which the hot-water bottle dressed up in leather, it took on many different colours, a hot die left the typical marks on the rubber surface, it was embellished by a stainless steel stopper, it became more practical thanks to a shoulder strip and finally it was given a name: Bagigia 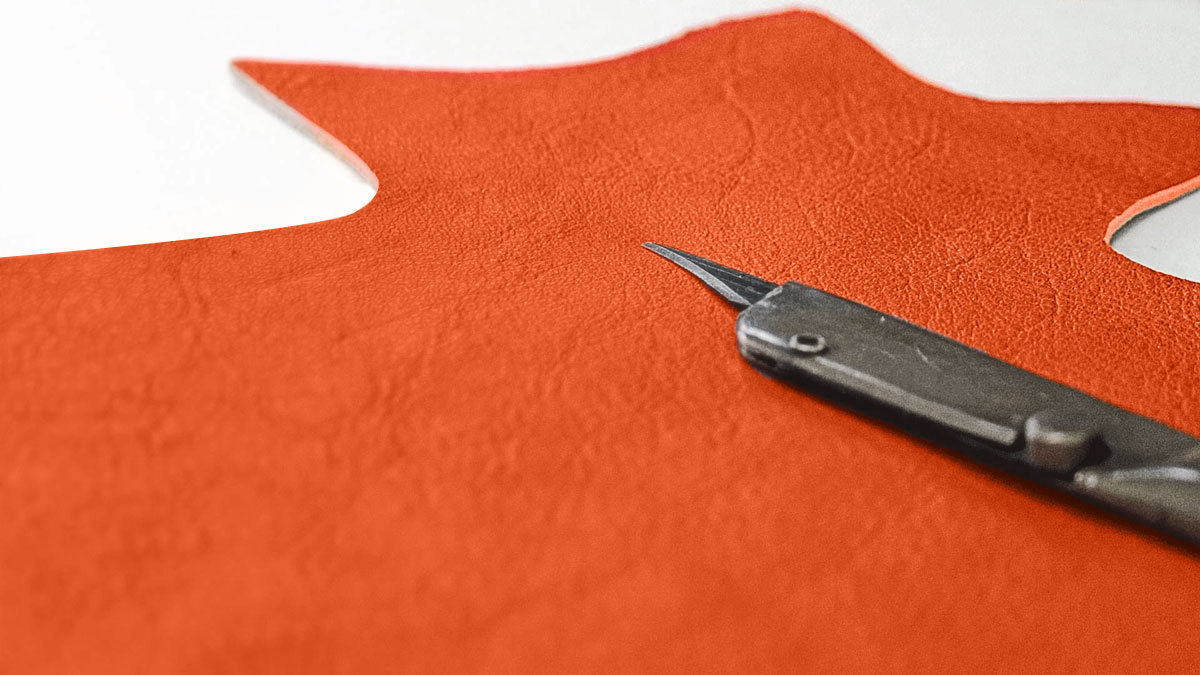 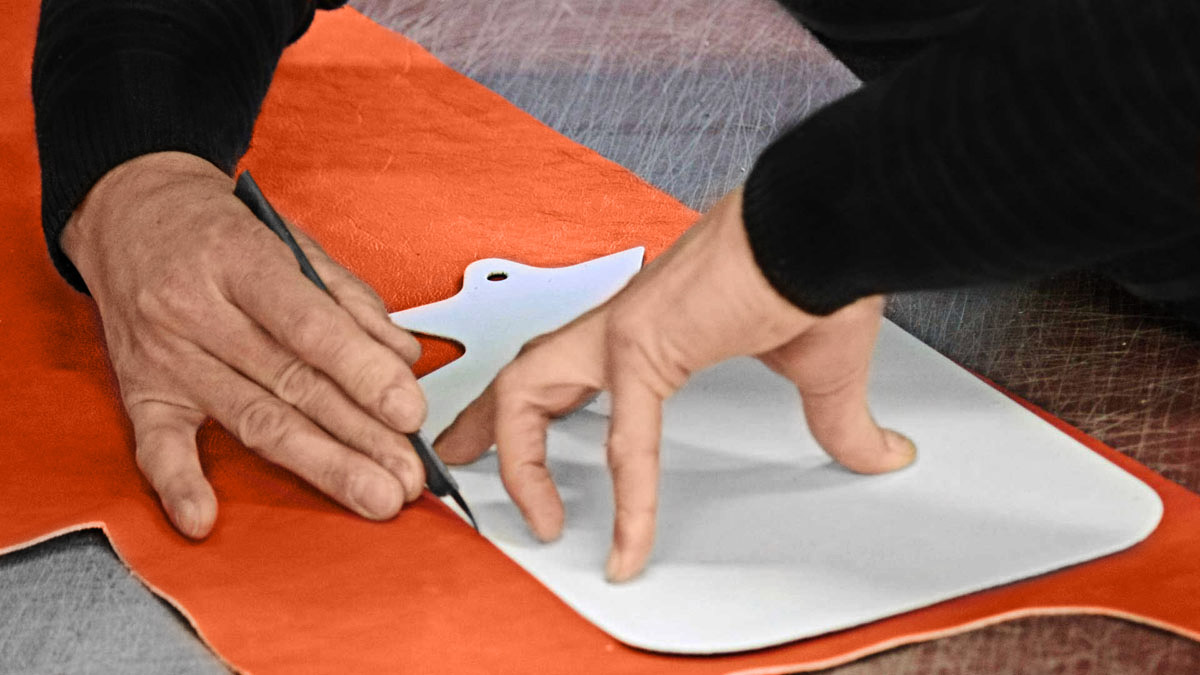 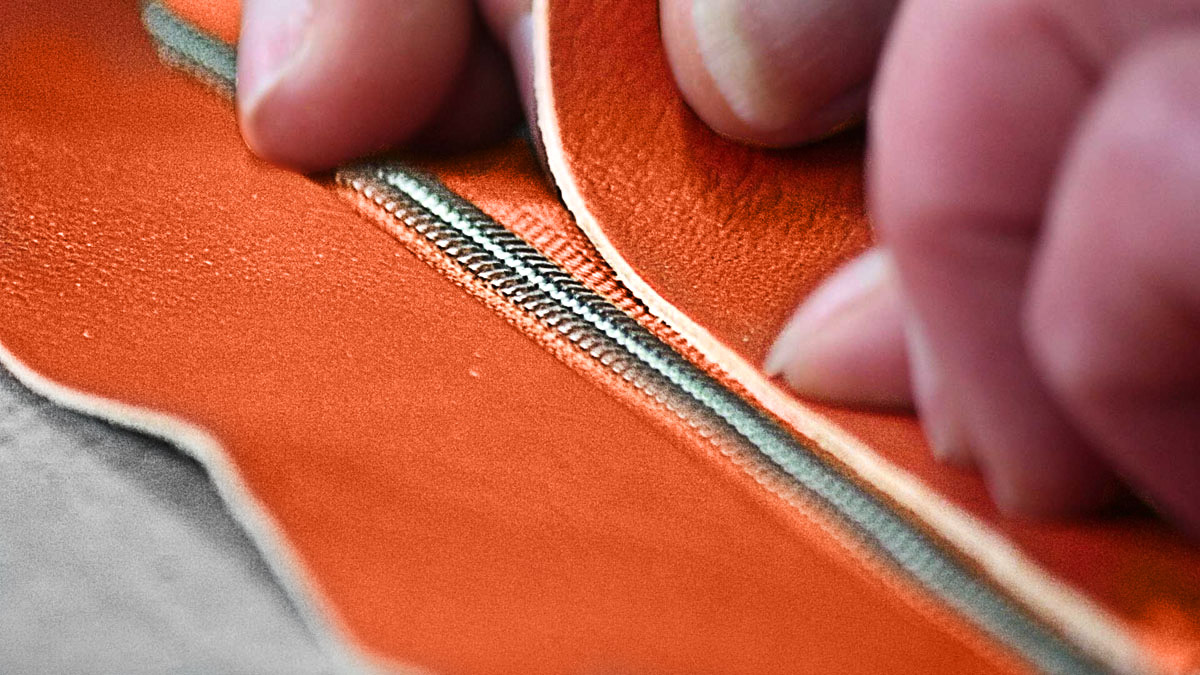 FROM RAW MATERIALS TO END-PRODUCT, This is how Bagigia is made.

Everything begins with the selection of skins, their tanning and cutting to obtain an end-product that is manufactured according to the highest quality standards.

The skills required to create Bagigia derive from generations of Italian “leather tailors”; the process is entirely handmade except for the sewing which makes use of precision machines. Our bag is a unique product thanks to the hot pressing on both sides, to the stopper made of stainless steel AISI316 and to the design patent that guarantees its authenticity.

Bagigia, the union between Italian handicraft and design.